Leonardo, Donatello, Raphael and Michelangelo are the Teenage Mutant Ninja Turtles, trained in the art of ninjutsu by their wise rat sensei, Master Splinter. Is New York City ready for these radical reptile brothers?  With a sick sewer lair and tough friends like April O’Neil and Casey Jones, the Turtles are about to face evils more dangerous and pizza more delicious than anything they could have ever imagined.  In this pinball adventure players will go to battle as the Turtles fight villains like Shredder, the Krang and loads of super-powerful mutants, to become the heroes they were destined to be, and have loads of fun along the way!

“Teenage Mutant Ninja Turtles began as a comic book, morphed into a hit animated show, and has grown into a beloved and iconic global pop culture phenomenon.  We have worked directly with Nickelodeon to bring these heroes in a half-shell into the pinball dimension.  This game has pure pinball power,” said Gary Stern, Chairman and CEO of Stern Pinball, Inc.

Guardians of the Galaxy Pro Pinball by Stern 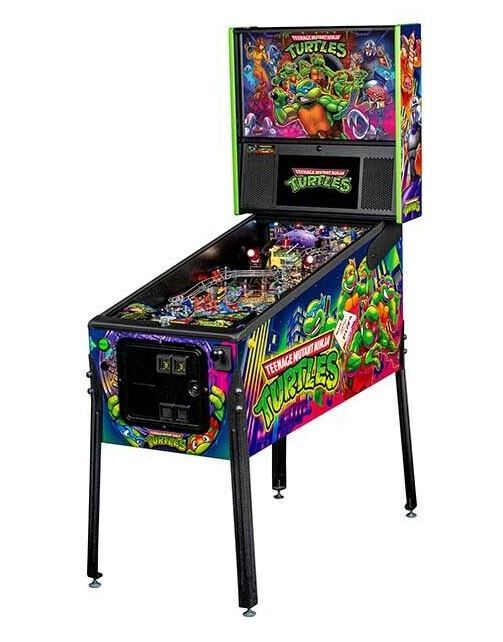 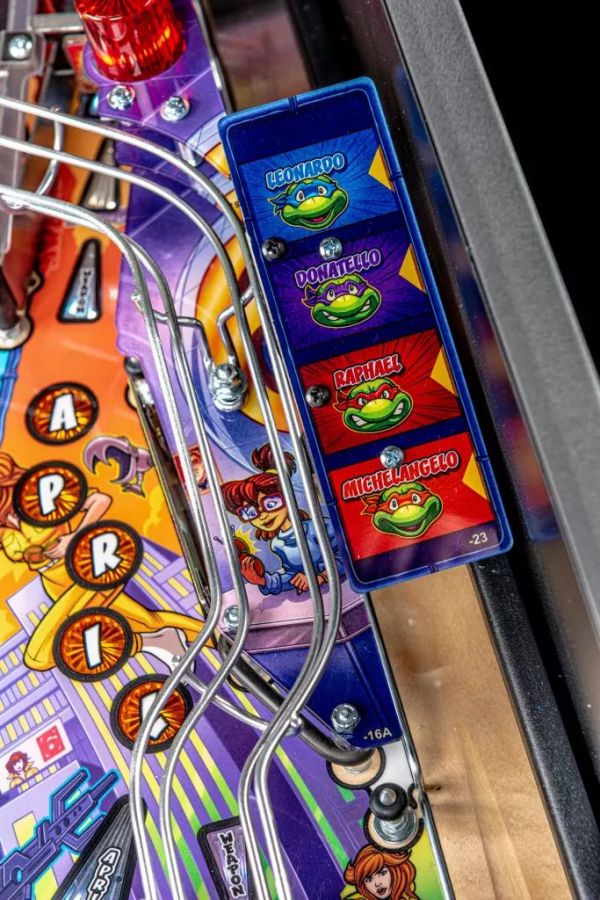 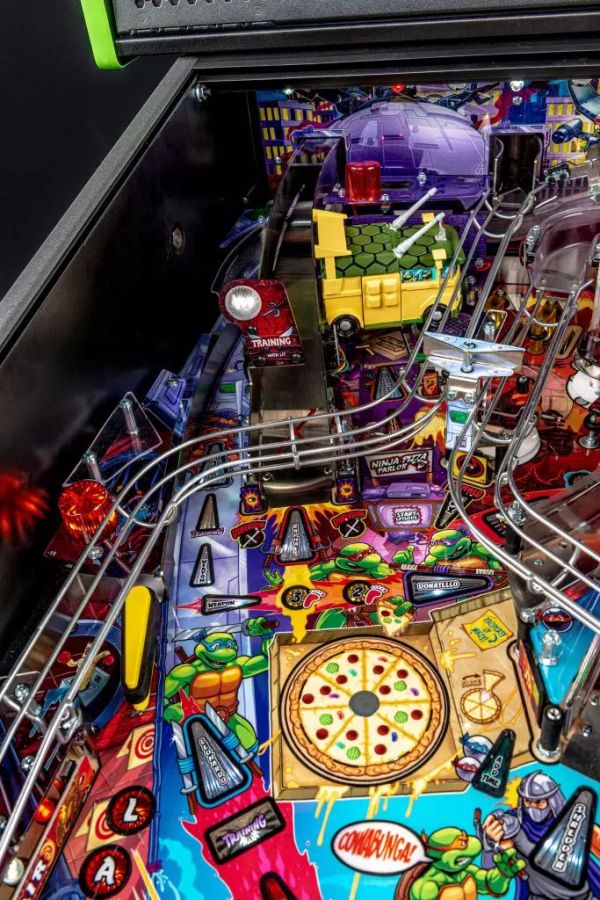 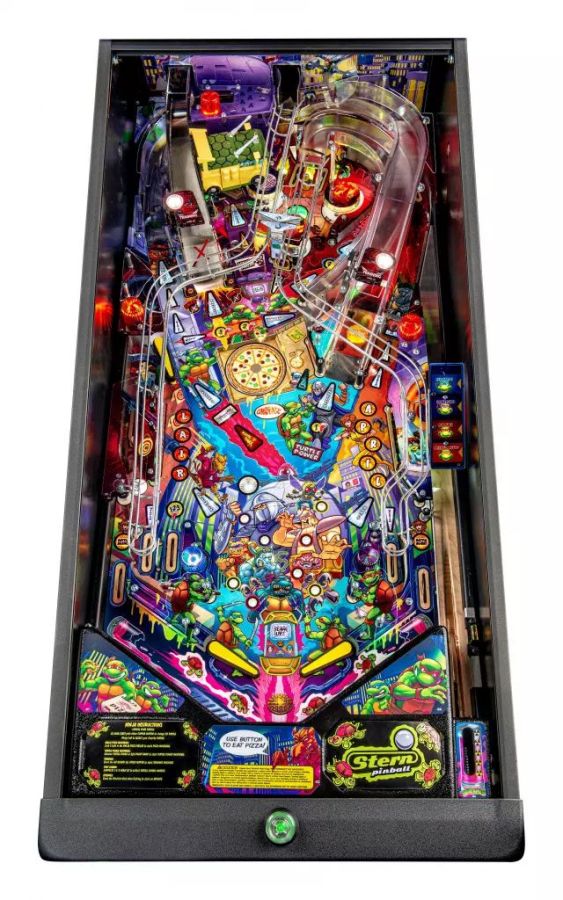 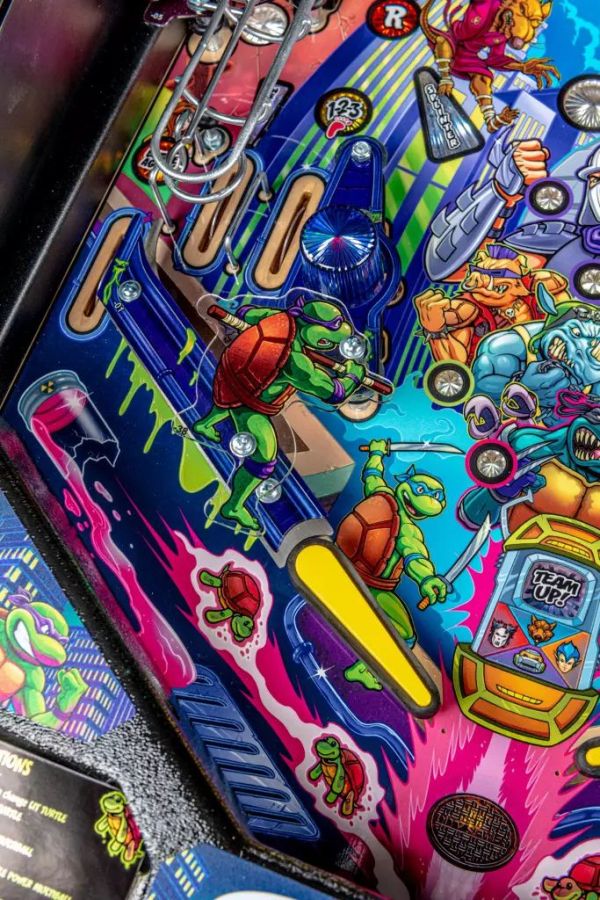 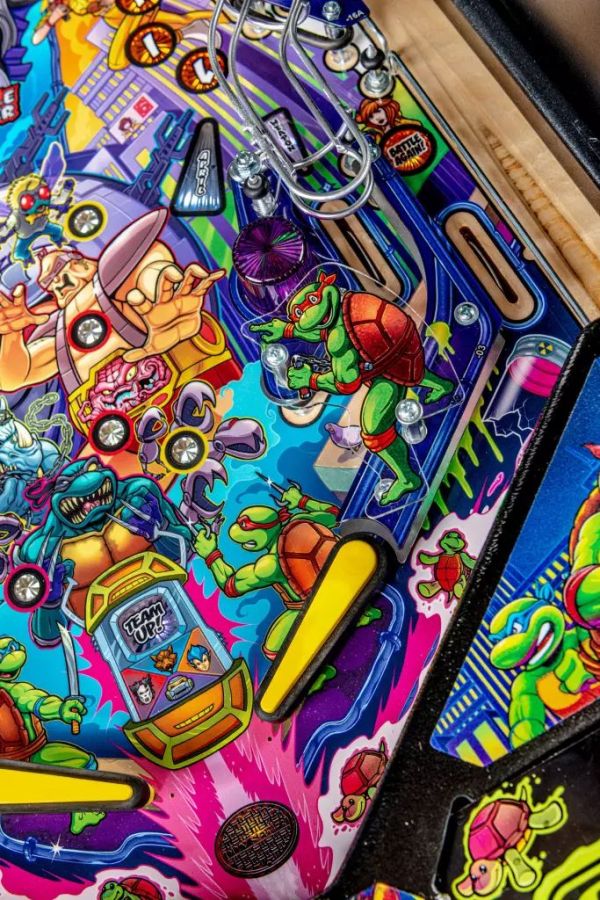 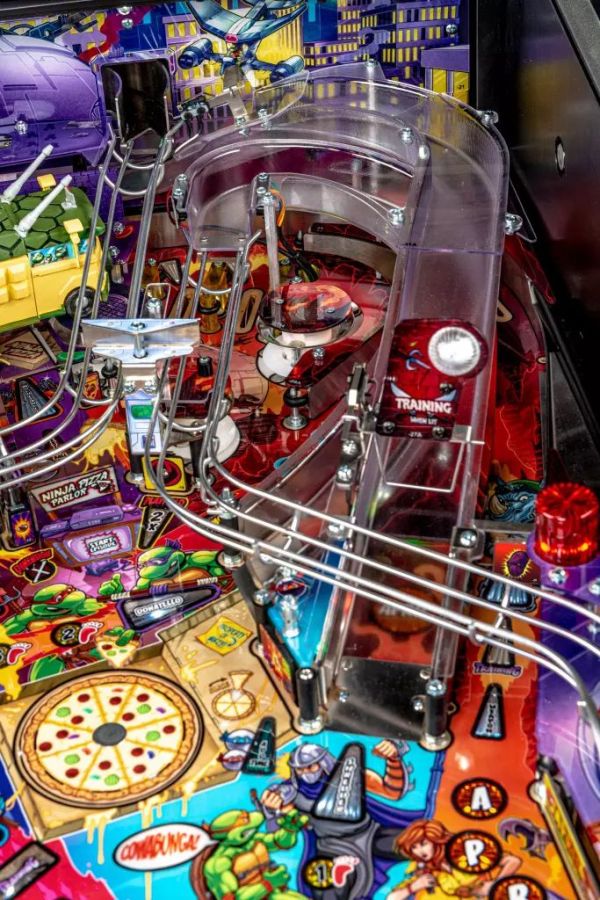 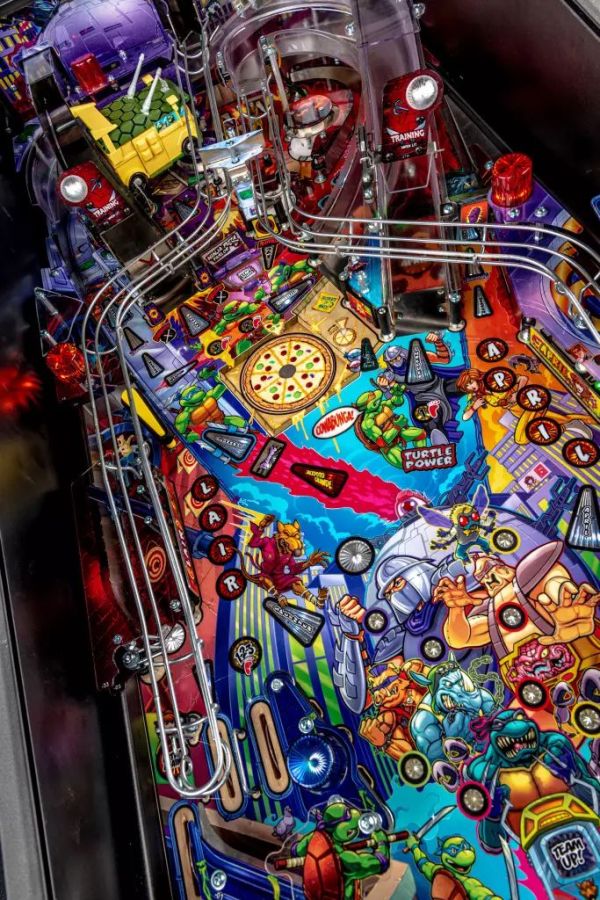 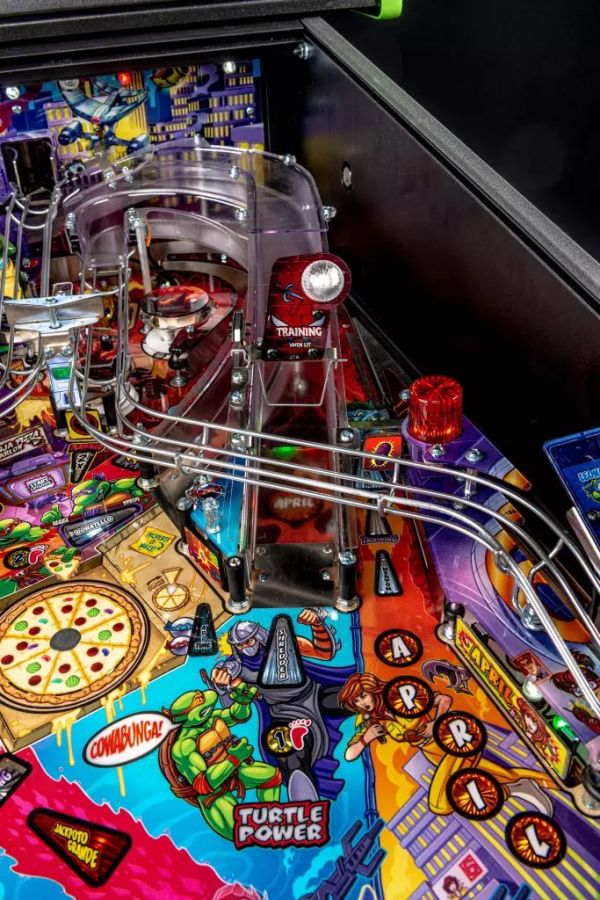 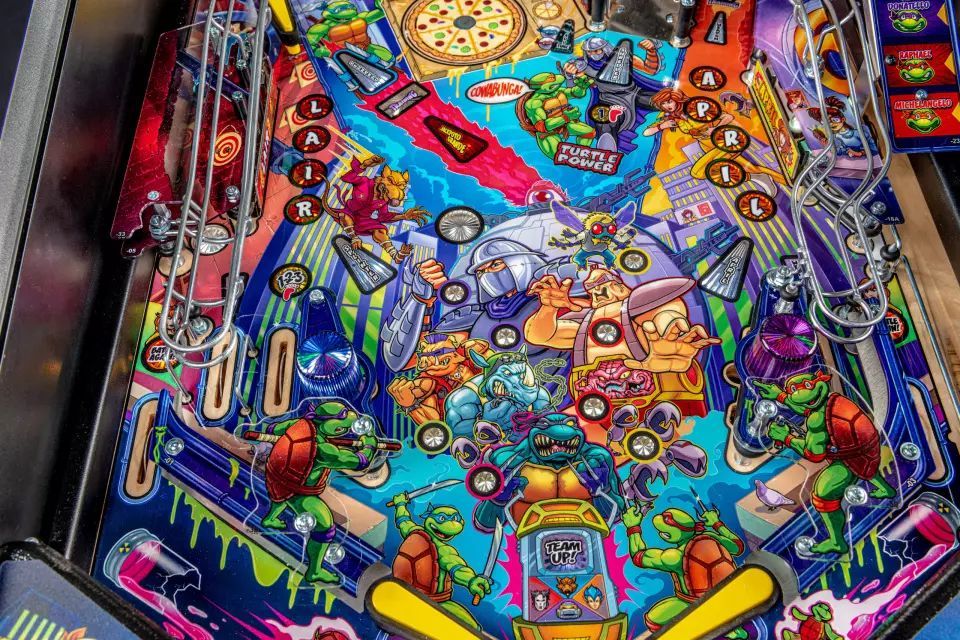