High Victorian style was popular during the later part of the 19th century. This architectural style appeared in buildings, artwork, and pool tables.  The design was characterized by an eclectic assortment of patterns, textures, and colors, and even some Gothic elements.

In the High Victorian Era, the J.M. Brunswick & Balke Company designed and created their ‘Novelty’ series of pool tables.  Notable features of this series include having the legs of the table are turned at a 45* angle to the cabinet.  This draws the discriminating viewer’s eyes to the cabinet where the corners are scooped out, creating a pointed arch – a classic Gothic design element.

The Nonpareil Novelty
Nonpareil defined as “having no equal, peerless” is a perfect description of this magnificent table.  With the intricate inlays and the classic novelty leg design there is no doubt that this table was first-class!

"All championship and match games are played upon these unrivaled tables, which for originality of design, beauty of finish, elegance of appearance, valuable playing qualities and general excellence and popularity are unequaled. It was a "Nonpareil Novelty" table taken at random out of our stock at 724 Broadway upon which were played the magnificent games of the New York Three Ball Tournament ending February 17, 1879, upon which Jacob Schaefer made his until then unapproached average of 85 5-7 in a game of 600 points against George F. Slosson, while the latter in the same game scored the largest run and average of his life, 464 and 81 4-7 respectively. It was a "Nonpareil Novelty" taken without care in selection--every table manufactured being of equal perfection--from the warerooms at 47 and 49 State Street, Chicago, on which was played the never-to-be-forgotten match of May 15, 1879, for the World's Championship and $500 a side between Schaefer and Slosson, in which occurred Schaefer's stupendous performance of consecutive runs of 690 and 305, and his average of 333 1-3, the game of 1,000 points being won by him in three innings."

Prices listed in the 1878 flyer were:

Tables provided with ivory pool balls instead of Hyatt pool balls were an additional $25. 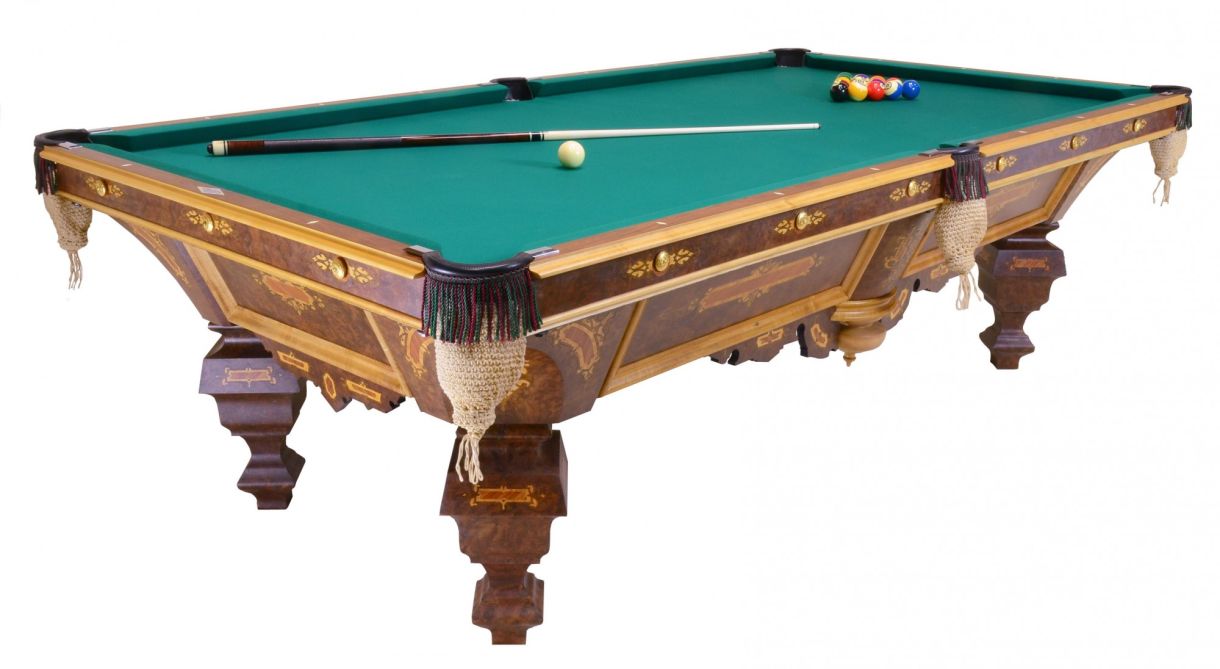 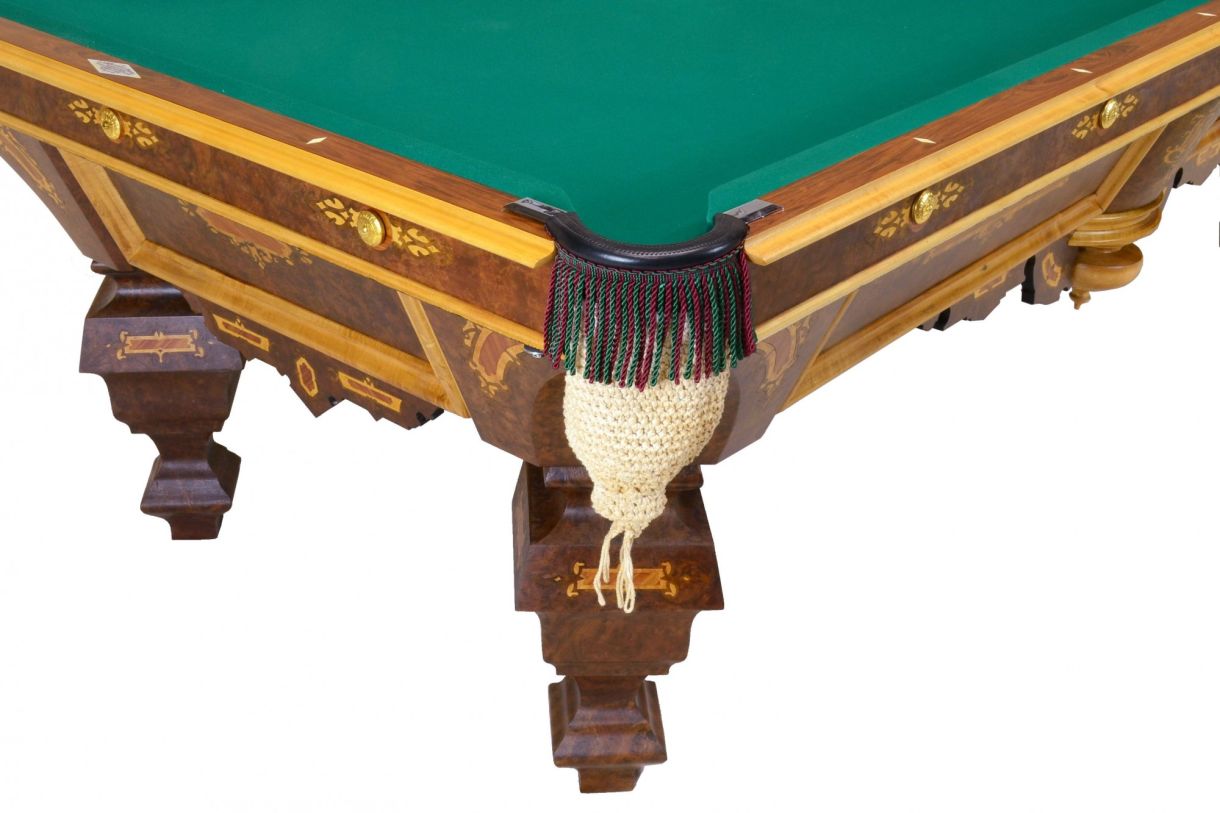 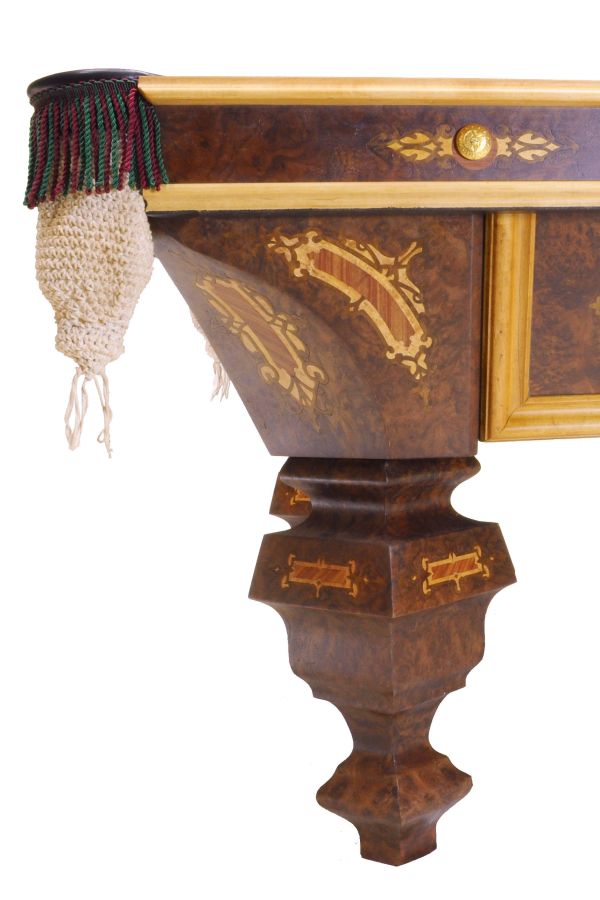 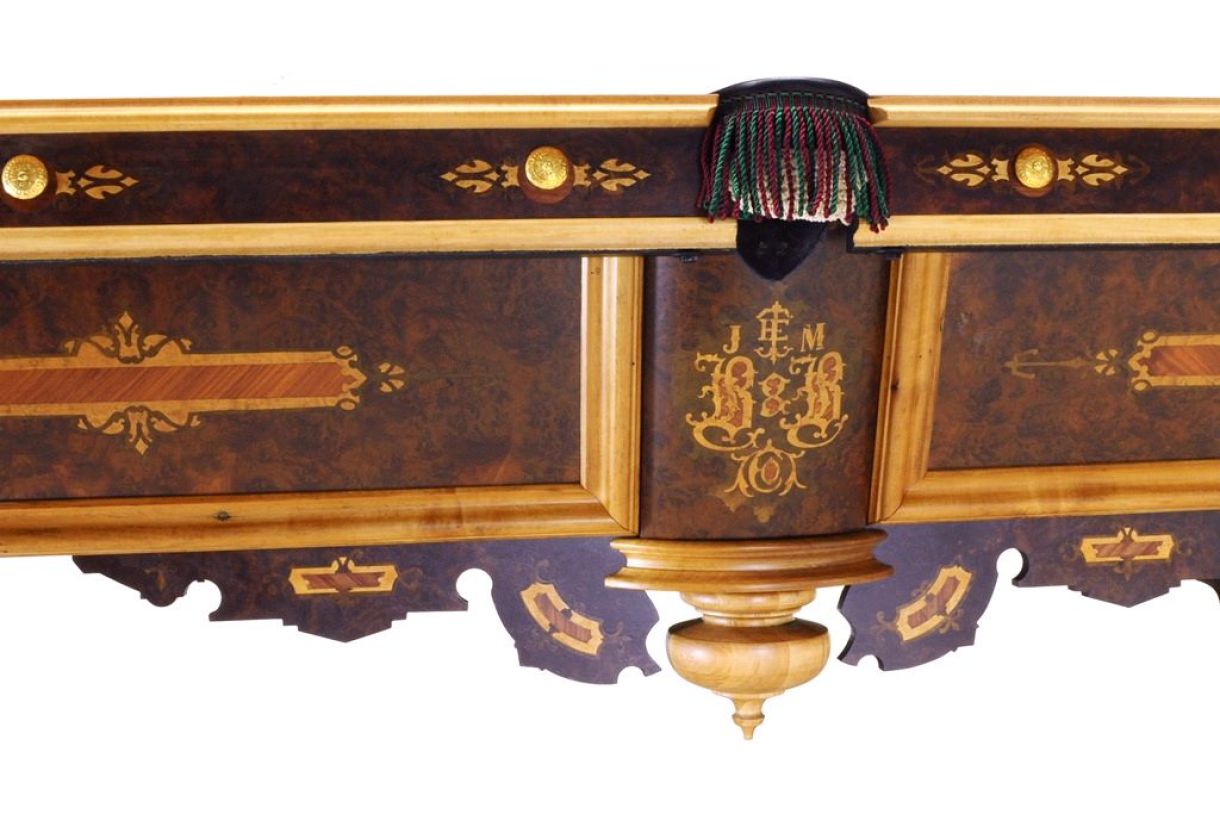 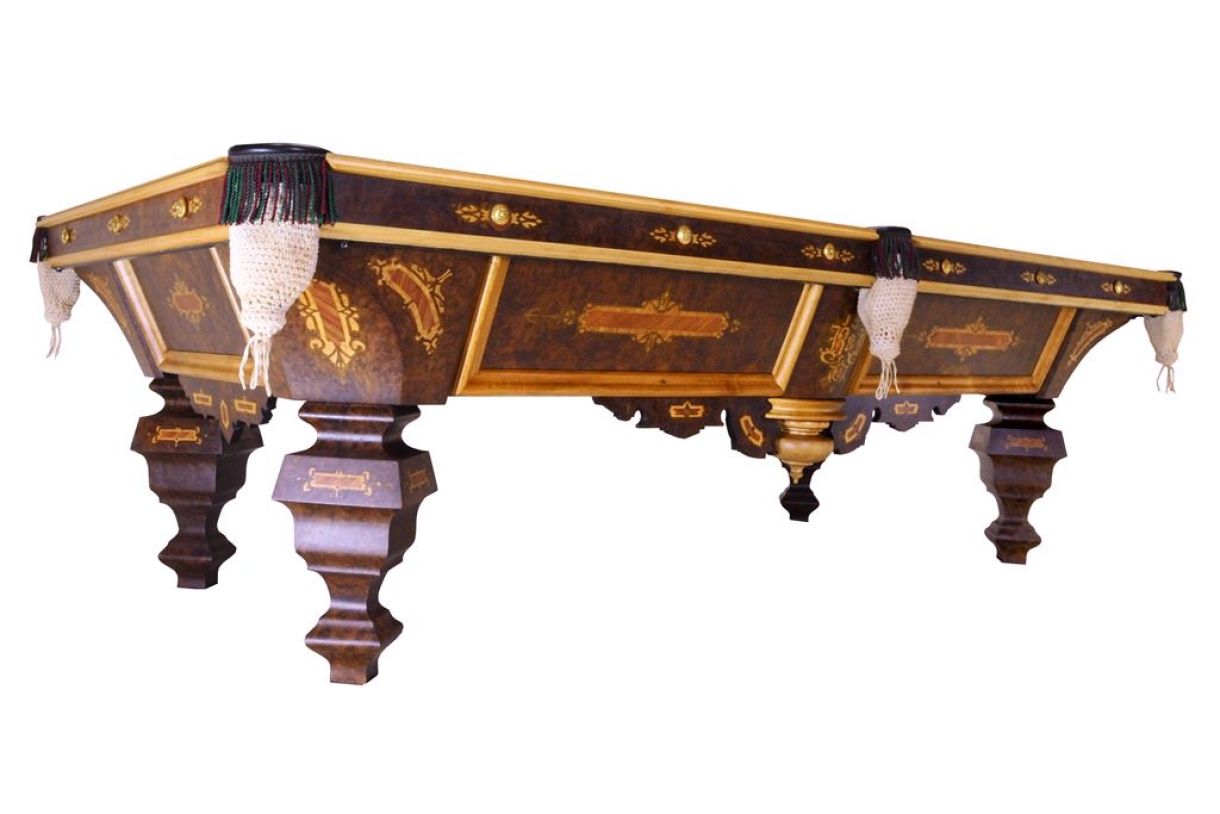