If you can't play outside on the ice, now you can play in your own home!

Super Chexx is known as Bubble or Rod Hockey because of the very distinguished, indestructible dome that covers the playfield. The game play is fast, exciting, and realistic as the players on either side control all 5 hockey players and the goalie.

The game can be played as a one-on-one game, or in many cases, it is played two on two. There is an automatic puck return system, overhead dome lighting, and if a game is tied after the normal game play it will automatically go into sudden death overtime - so there's always a winner! 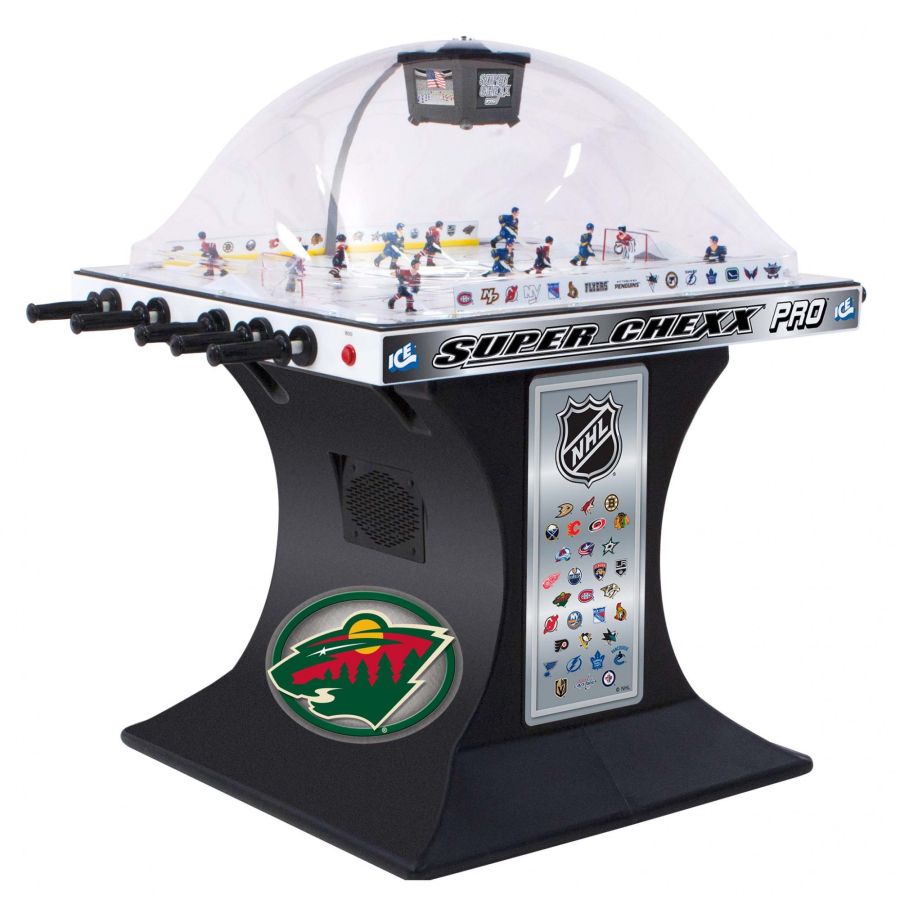 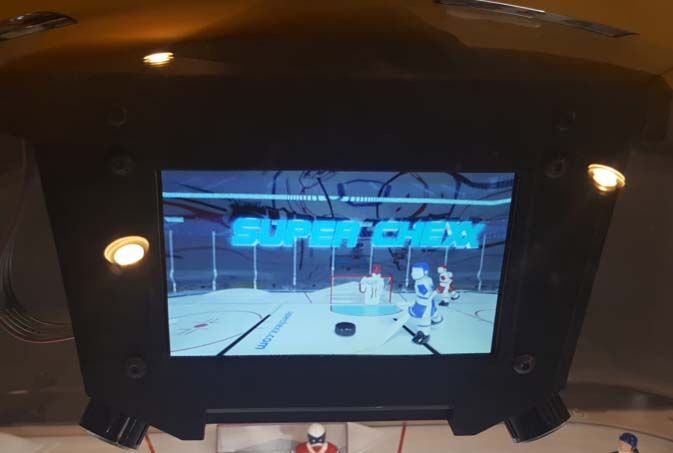 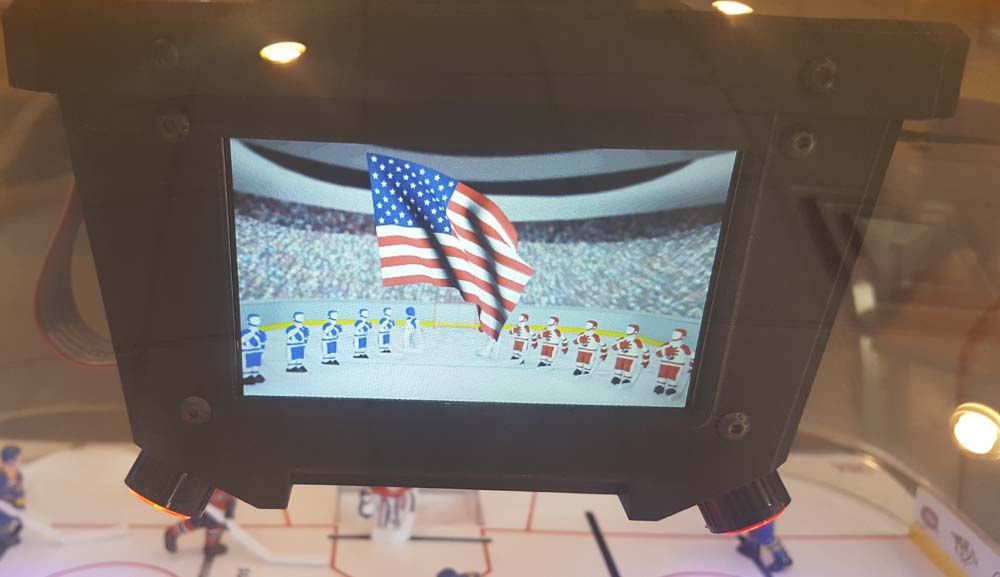 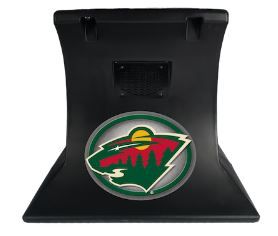 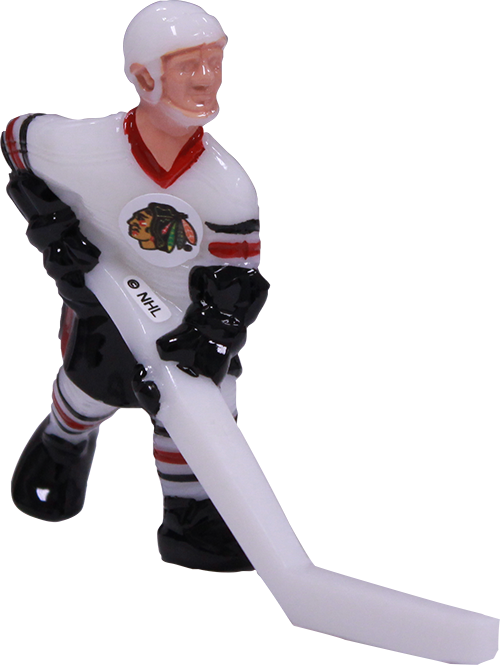 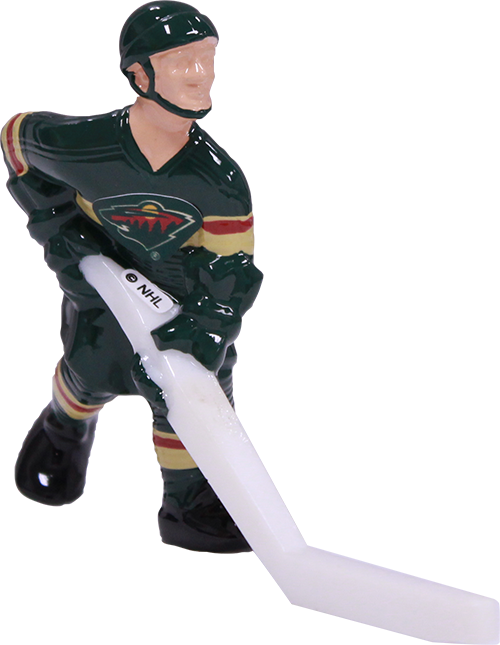