It could be a long winter. To help keep boredom at bay for kids and adults, how about a non-electronic game such as a shuffleboard table? This game is often seen in bars and pubs, but it started as an outdoor game played at resorts or retirement homes. Today’s table top version offers year-round fun for all ages and is a great addition to your family’s game room.

1. To most people’s surprise you do not sprinkle sand on the shuffleboard table tops. What looks like sand is actually tiny beads of silicone that are sprinkled over the playing surface in order for the puck to glide. Typically called shuffleboard wax, it comes in 7 different speeds: #1 is the fastest and #7 is the slowest. 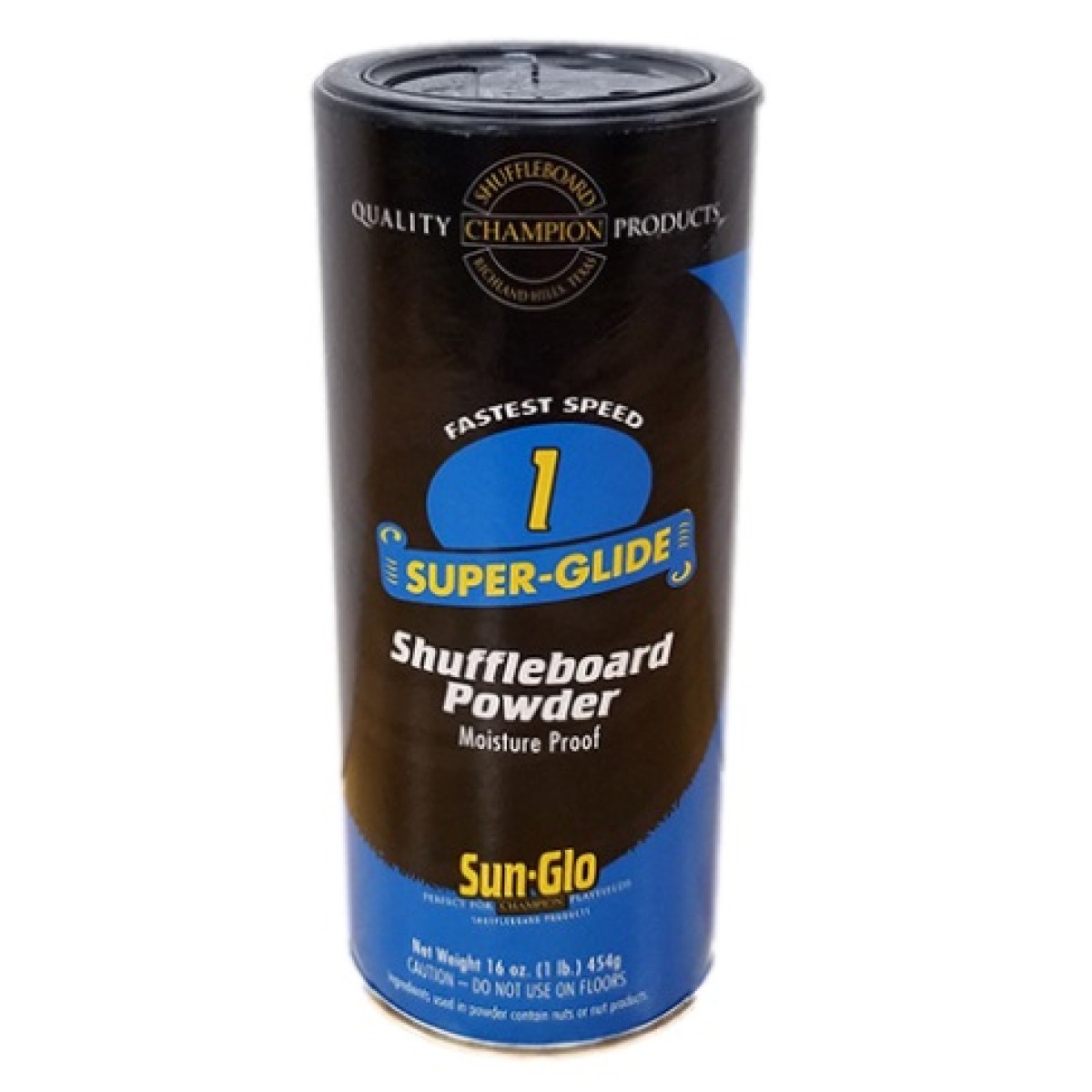 2. Tables range in length from 9’ to 22’. The most common length for home use is 12’-16’. Official tournaments are played on 22’ long tables. Some bars in the Twin Cities Metro Area have tournament size shuffleboard tables.

3. The playfield is typically made into one solid piece weighing on average 20 pounds per foot. On a 22’ table that’s 440 pounds and that doesn’t even include the frame! Peters expert delivery crew members deliver and set-up these tables to ensure they arrive in mint condition. We do have the ability to order tables with a two piece playfield to fit through tighter entrances. Remember to consider how this will get into your home, especially a basement game room. 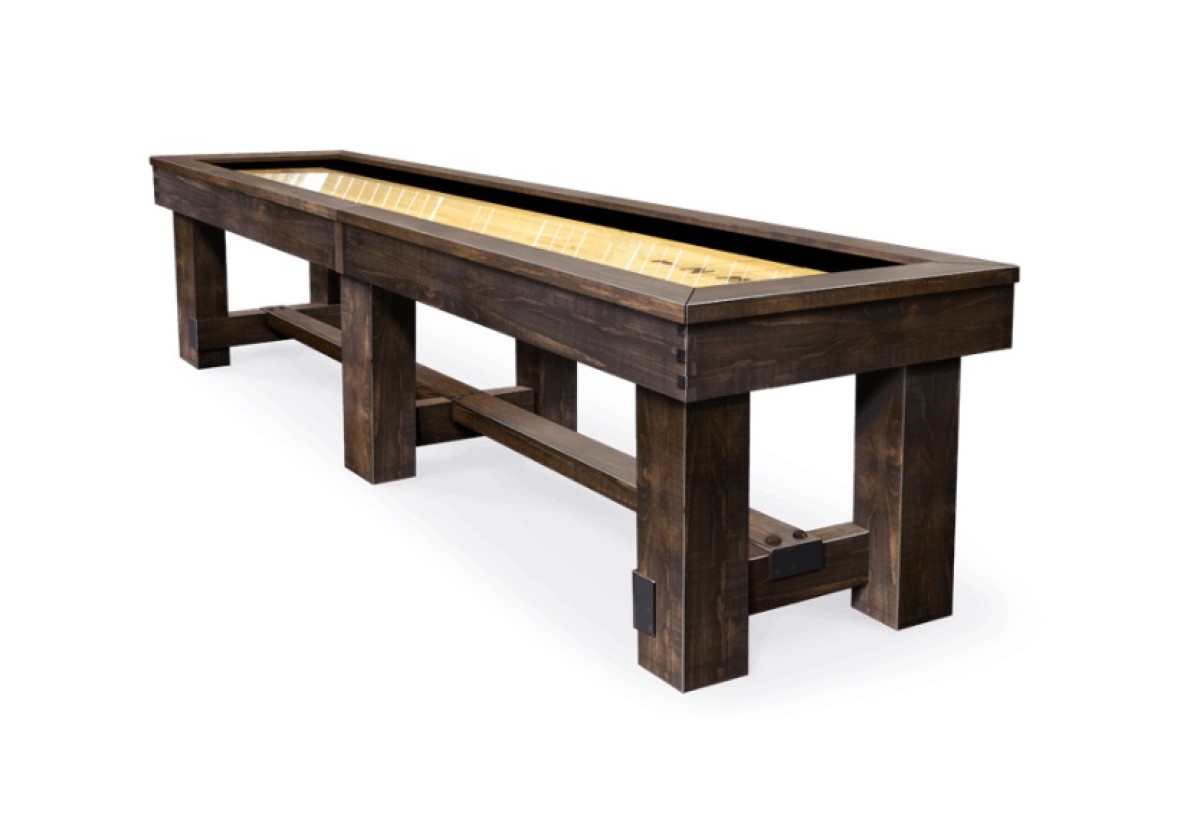 4. The play surface is a durable poured resin top that’s ¼” thick and built to last a lifetime, although, some minor maintenance is still required.

6. Many people have their table set up next to a wall to keep the rest of the room open. To plan enough space for your table keep in mind the overall length varies from 9’-22’ and most tables are around 3’ wide. Peters recommends a minimum of 24” to stand at each end. 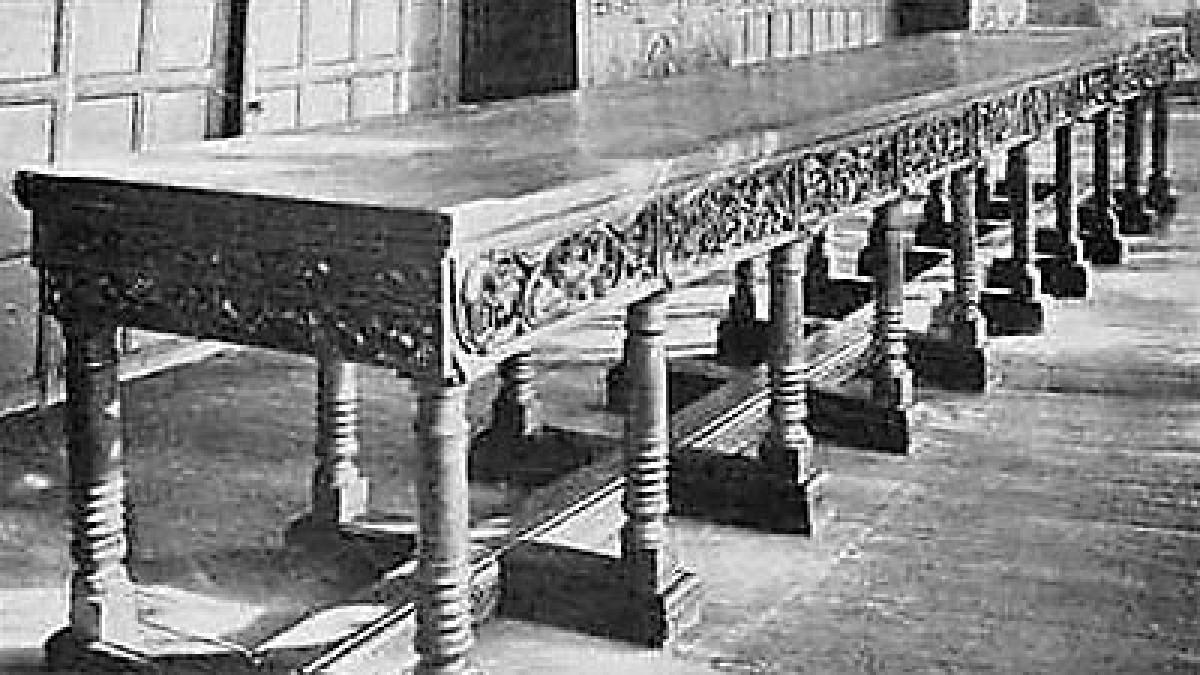 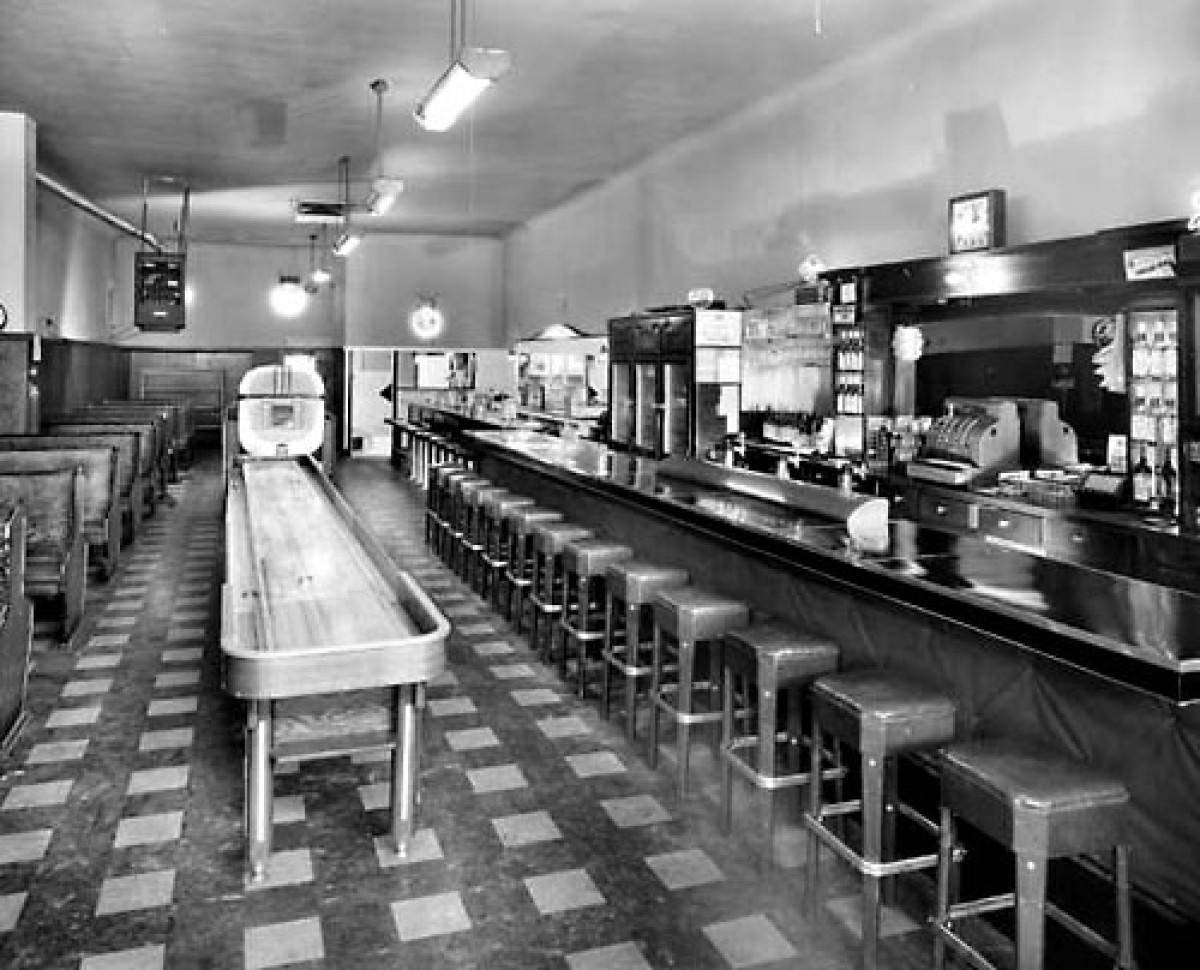 Stop in to Peters Billiards soon to see these beautiful tables and try a game.

View more Unplugged Games for the Family, including Table Tennis and Foosball.

Thank you for visiting Entertaining Design.

Thanks to Wikipedia, Shuffleboard.net, and Zeigler World for additional information and pictures to add in this posting.

Be the first to get info on sales, new items and more.